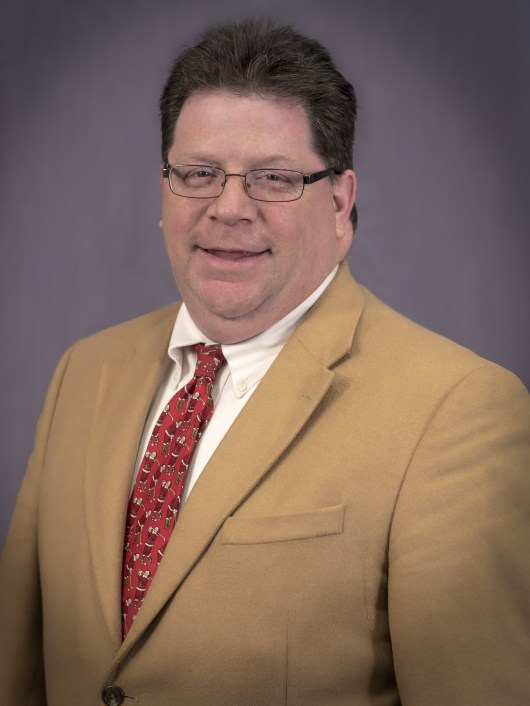 Mr. Beattie has always felt a pull towards the legal profession, and he adamantly chased this calling, until he obtained his Juris Doctorate. A Pittsburgh native, Mr. Beattie grew up in Mount Oliver and The South Side Slopes. He began his education at Western School of Health and Business Careers where he earned an Associates’ Degree/Paralegal Certificate in 1988. Mr. Beattie’s thirst for legal knowledge was insatiable, though, so he couldn’t stop there. Rather, he went on to earn his Bachelor of Arts in specialized business from Point Park College in 1990, and then, ultimately, his from the Duquesne University School of Law in 1995.

Twenty years spent in Pittsburgh courts has earned Mr. Beattie significant experience and strong connections in the Family Division. He is recognized for zealously representing the interests of his clients to obtain optimum results. Mr. Beattie’s reputation has earned him such respect that he not only receives referrals from his own clients, but also from the opposing party’s clients, testimony to his legal acumen.

Mr. Beattie began his legal career as a clerk for the Honorable Judge Lawrence Kaplan. He then moved on to become a Paralegal, and eventually, an associate at Sciullo & Goodyear P.C., where he found and developed his niche in Family Law and Estate Work. He continued his specialization in family law, estates, wills, trusts, real estate, and appellate cases as an Associate with Thomas A. Will & Associates.

Mr. Beattie is currently a Hearing Officer in Allegheny County, presiding over equitable distribution disputes. He is “Of Counsel” with Thomas A. Will & Associates, focusing on Estate Planning and Estate Administration.

On a more personal level, he and his wife, Maryann play an active role in their son, Donnie’s, life. Donnie is an aspiring chef that has taken the vigor and enthusiasm that his dad has for the legal profession and embodied it in his dedication to his craft. Mr. Beattie is also a dog lover, and owner of both a beloved Lhasa Apso and a miniature dachshund.